It’s interesting how we Christians are called to live in this world, but apart from this world.  Yet those of us in America are fortunate enough to get to have a say in our country’s governance.  It presents an interesting dichotomy for me…as a Christian, I know my God is sovereign.  I know that he already has this election “in the bag.”  He doesn’t have to watch the news on November 4th to see the election returns because time is nothing to him.  On the other hand, a part of me wants to “help” God out by telling people I know, whether through word of mouth, through email, or through this blog, the truth about the candidates’ ideologies.

I received an email from one of my best friends this morning.  She reads Todd Wilson’s Familyman Ministries and wanted to pass on what he had to say about the upcoming election and homeschooling.  Here is a part of his message:

Election time is where the homeschool rubber meets the road. Do we really believe God sets up kings and presidents and that “He’s got the whole world in His hands”. . .or do we show our children by our gloom and doom predictions that all we’ve taught them about God is a bunch of hooey (to use the Greek word)? To hear some Christians talk, you’d think that God steps down from His throne on November 4th.

Yes, God himself sets up kings (and presidents).  In the case of our American nation where we cast votes for the candidate we believe will lead our nation in the right direction, God uses us to accomplish his purposes. When we go in the voting booth, it is He who directs our paths.  And who can know the mind of God?  Not the pollsters.  Not the media.  Not me.

If you, like me, are on the verge of gloom and doom today, here are some arrows from God’s word to pierce the very marrow of who you are.  From Isaiah 40: 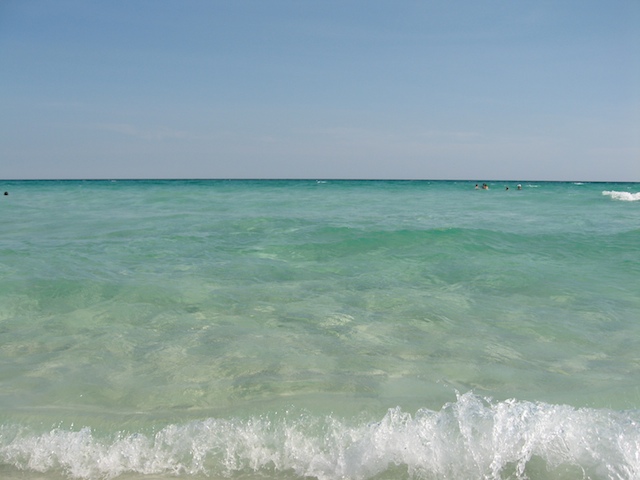 Who else has held the oceans in his hand?
Who has measured off the heavens with his fingers?

Who else knows the weight of the earth
or has weighed the mountains and hills on a scale?

Who is able to advise the Spirit of the Lord?[c]
Who knows enough to give him advice or teach him?
Has the Lord ever needed anyone’s advice?
Does he need instruction about what is good?
Did someone teach him what is right
or show him the path of justice?

No, for all the nations of the world
are but a drop in the bucket.

They are nothing more than dust on the scales.
He picks up the whole earth as though it were a grain of sand…
The nations of the world are worth nothing to him.
In his eyes they count for less than nothing
mere emptiness and froth.

Haven’t you heard? Don’t you understand?
Are you deaf to the words of God—
the words he gave before the world began?
Are you so ignorant?
God sits above the circle of the earth.
The people below seem like grasshoppers to him!

He spreads out the heavens like a curtain
and makes his tent from them.

He judges the great people of the world
and brings them all to nothing.
They hardly get started, barely taking root,
when he blows on them and they wither.
The wind carries them off like chaff. 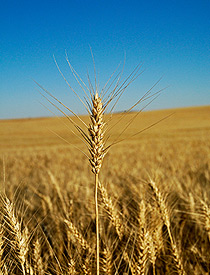 Who is my equal?” asks the Holy One.
Look up into the heavens.
Who created all the stars?
He brings them out like an army, one after another,
calling each by its name.
Because of his great power and incomparable strength,
not a single one is missing. 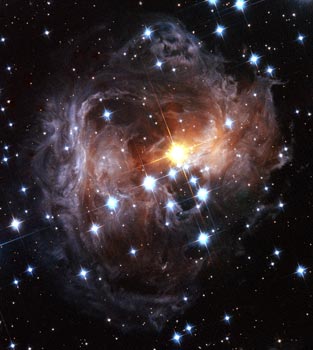 O Jacob, how can you say the Lord does not see your troubles?
O Israel, how can you say God ignores your rights?
Have you never heard?
Have you never understood?
The Lord is the everlasting God,
the Creator of all the earth.
He never grows weak or weary.
No one can measure the depths of his understanding.
He gives power to the weak
and strength to the powerless.
Even youths will become weak and tired,
and young men will fall in exhaustion.
But those who trust in the Lord will find new strength.
They will soar high on wings like eagles.
They will run and not grow weary.
They will walk and not faint.

“To whom will you compare me?

God sits above the circle of the earth.  Nothing happens without his sovereign direction.  Bring your cares about this election or about anything else to him…and then rest in his word and in his peace.

2 thoughts on “Where the rubber meets the road”